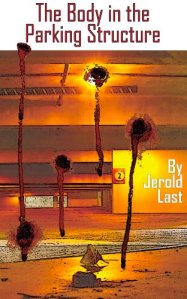 A rapid read which mixes murder with medical biochemistry, ‘The Body…’ feels like a 21st century interpretation of a traditional English private investigation, relocated to hip-n-swinging Los Angeles. The detecting is done by married couple Roger and Suzanne with assistance from their sexy male nanny, Roger’s previous police colleagues (he’s a professional turned PI), off-stage computer hackers, and a conveniently qualified biotech expert… who also happens to be a dab hand at undercover work and comes with first-class unarmed combat and seduction skills to boot. So yes, you do need to employ the willing suspension of disbelief to enjoy this investigation, which contributes to its olde worlde charm.

Bringing things back up to date, author Jerold Last presents us with a dead body, a connection between the victim and the investigative team, a plausible motive involving pharmaceutical trials, and a bunch of bad guys with suitable clues to identify the killer culprit. All suggestions of sex and violence take place off the page: this is a clean read for folks who prefer to skip explicit language and activity.

The style of writing won’t suit everyone. I’m always a great fan of ‘show don’t tell’, and for me there was a touch too much ‘telling’ going on here. (To be fair, I’ll make the same criticism of the current Alex Delaware / Kellerman investigation, so Jerold Last is in good company!). It can certainly be tricky to concisely convey background information about regular characters in a short story, but there was a touch too much ‘as you know, my dear…’ between the central couple, followed by a discussion of the blindingly obvious. There are moments when it’s wise to employ a narrator, methinks.

However, I really did enjoy the bio-chem plot background: I’m a sucker for a spot of hard science. It’s also refreshing to read a detective story in which the characters are mature, competent individuals who don’t unnecessarily imperil themselves through dumb-ass activity, but instead control the investigation in time-honoured Holmesian fashion.

If the storytelling evens out in the full-length novels in this series, then I suspect the Roger & Suzanne books will go down a treat with fans of cosy crime and whodunit mysteries. 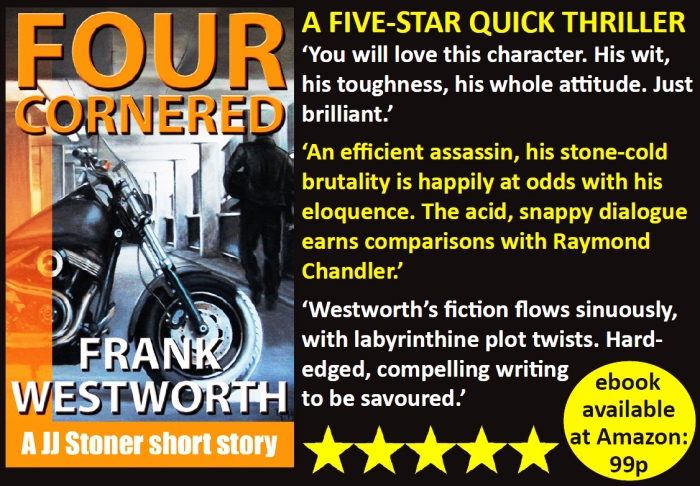