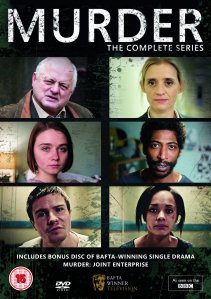 This is a short series of three, experimental, separate and stand-alone crime dramas, made for TV and screened on BBC2, each an hour long. Each scenario is new and different, and they’re all very much based in ‘possible’ real life situations. The stories start with a dead body, and gradually the timeline of the crime is revealed through the first-hand testimony of those involved. As the story develops, so our perspective on the murder changes.

The films use the unusual technique of having the characters talk directly to camera, almost as if they’re giving witness statements to the viewers. This is a risky method of presentation, one which won’t appeal to many viewers (so you’re about to watch something weird: you’ve been warned!) The one-sided conversations don’t feel formal, not like a court appearance. Instead many of the characters chat, as if talking to a TV reporter, or even to a close friend. They frequently reveal as much about themselves as the crime they are describing, and several of the segments are so well scripted you almost recoil from the unflinching honesty, frequently mixed with misery and confusion. Very often, the police investigators are as much a part of the story as the criminals and their victims.

Like the first series of The Killing, each episode features multiple plot twists and reversals, deliberately playing with our understanding of ‘facts’ by introducing new information and new witnesses at key moments. We’re shown the same piece of information several times over, and nudged towards reinterpreting it by new revelations.

The result is an intriguing, challenging form of psychological drama. At times it can be quite chilling; in other ways it’s quite clumsy and it is very easy to miss pivotal ‘clues’ upon which the investigation rests. The most successful one for me was The Lost Weekend – perhaps because its resolution was clear cut and extremely sinister. This narrative pulls apart the demanding relationship between an aristocratic father and his disappointing son; the elder child who never lived up to expectations. The film demonstrates how the weight of parental disapproval can warp the character of a child – how monstrous patterns of behaviour are inherited through generations, if not by genetics then through the cruelty of conditioning.

On the others, I did find some of the repetition frustrating, and I wasn’t convinced by the plot of the first film (The Third Voice) which was set on a river bank in rural Scotland. Even with its flaws, the series deserves due credit for its innovative and unflinching approach to examining the reality of violent crime. When one life ends, many are broken.

On DVD, you also get a fourth episode – which is actually an earlier drama in the same style, a pilot episode if you like, and which inspired the further three episodes.

The language, emotional and visual content are all extremely explicit. This is not easy-going cosy crime, and it leaves you feeling somewhat unsettled after viewing. An innovative, thought-provoking alternative to the normal format of TV crime.

Murder: The Complete Series is available on DVD 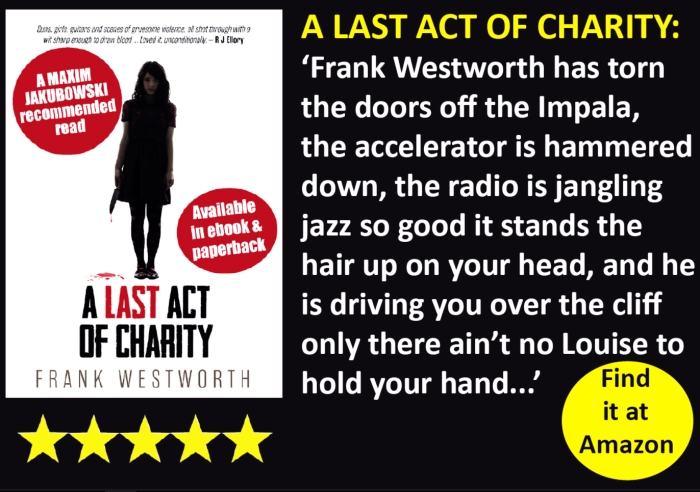