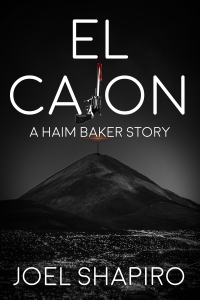 A double-barrelled blast of hardboiled noir in the grand tradition of Raymond Chandler and Mickey Spillane, El Cajon takes all the clichés of 1930s American pulp and delivers them in savage 21st century style. The femme fatale, the corrupt cops, the wounded psyche of the underdog, the acerbic social commentary and genuine moral outrage – all are brought bang up to date with an opioid-addicted, self-destructive private eye who’s gone straight through ‘cynical’ and into nihilistic abandon.

Haim Baker is imbued with a staunch streak of righteous wrath and an intense desire to set bad situations straight… but the smell of strong spirits or a wanton woman rapidly sends him spiralling into another chaotic, pill-popping, binge-drinking bender. When he (sort of) sobers up, Haim might’ve wrecked a car or been beaten to a bloody pulp. If he’s lucky, he’ll find scarlet lipstick on his most intimate anatomy. If he’s not so fortunate, his best friend might be dead.

The title is a little bit confusing, especially for a European reader – it kinda suggests drug cartels on the Mexican border and a multi-agency procedural. In fact, El Cajon reads as if Hunter S Thompson, John D MacDonald and Daniel Woodrell spawned a dissolute, lapsed-Jewish detective, then wrote him with the stream-of-altered consciousness style of William Burroughs. It’s topped off with as much X-rated content as you could possibly cram in to an extended episode of bone-crunching, fender-bending, artery-slashing pandemonium. If you’re easily offended, especially by sexual themes, stop reading right here.

In the middle of the blood, guts and squelching, author Joel Shapiro masterfully crafts many moment of shrieking hilarity. He may be digging through the nasty underbelly of middle-class America, but he can’t resist an opportunity for a snarky aside. Then he’ll switch from an instant of wildly ribald witticism to the bleak ennui of a shattered psyche with a smooth sucker-punch you’ll never see coming. 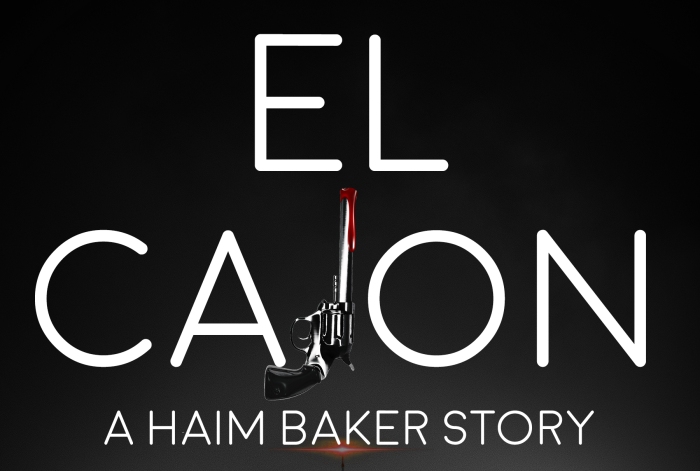 There’s plenty in here to get petrolheads swooning too, in the shape of muscle-cars and beat up old junkers that shouldn’t survive the shoot outs, freeway chases and full-impact collisions which are an everyday occurrence for hapless Haim. Ditto the superb attention to detail with weaponry, down to the loading order of ammunition in the seriously hardcore handguns.

El Cajon aspires to greatness and comes close – but inevitably it missteps on occasion. Had it been the product of BigPub then I’d have knocked off a star for the occasional editing error where a typo or wrong word sneaks through. There are moments where the narrative is just a little bit too disjointed, and I couldn’t quite buy the elaborate plot McGuffin which got Haim involved in the first place. But El Cajon stands head and shoulders above the average indie novel from a new writer – and it marks Joel Shapiro as an author to keep an eye on in future.

If you loved LA Confidential then give this a whirl.

Imagine an intimate encounter between Jack Reacher and The Girl With The Dragon Tattoo – there’s all that and more in The Corruption of Chastity: 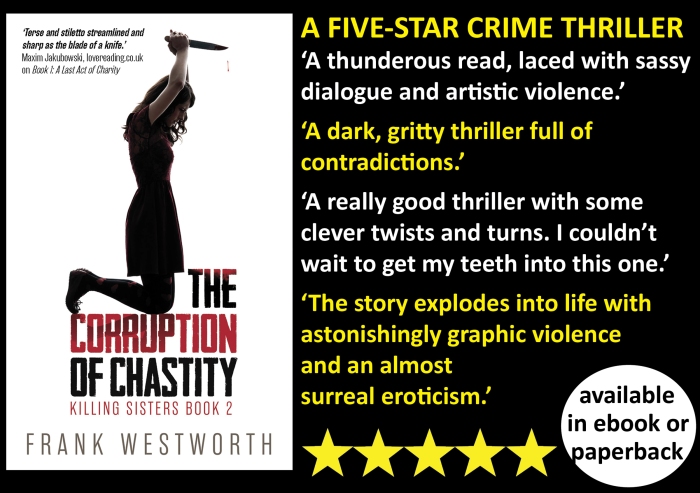 Find The Corruption Of Chastity at Amazon