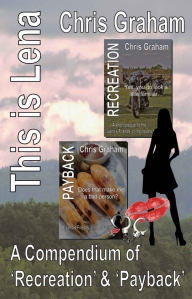 There’s now an entire series of full-length crime novels in the Lena’s Friends series, and this prequel short story makes an ideal introduction to the imaginative characters who solve crimes, right wrongs and occasionally mete out righteous revenge in most unusual circumstances. This is not your average police procedural!

‘Recreation’ is a diverting short story which reminded me of old-fashioned biker fiction. For mainstream readers who are unfamiliar with life on the rough side of the streets, it opens a window onto an alternative way of life.

These people don’t conform to the conventions of ‘straight’ society. They ride customised motorbikes. They go party in muddy fields at weekends. And one of the key characters is a working girl – a highly paid happy hooker – while the other protagonist in this tale has come across her in professional circumstances, if you see what I mean. Obviously, if explicit sexual references offend you then it’d be best not to read this.

The text is easy to read, although it is obviously an early work from an author who has since polished his style and technique. There’s a satisfying dilemma to resolve, brought neatly to a credible conclusion.

‘Recreation’ will definitely strike a chord with anyone familiar with motorcycles and old British bikes in particular. And if you’ve never so much as sat on a bike or never been to a festival… well, this is a pretty good way to find out what goes down when you’re normally tucked up snug in suburbia.

This short story is now offered as a free ebook, bundled together with the second in the series, ‘Payback’, as a compendium entitled ‘This Is Lena’. Together, both stories make for an afternoon’s entertainment, and a great intro to a distinctive author writing an entirely original British crime series which tackles some tricky topical issues. If you enjoy them, there are currently nine full-length novels available. 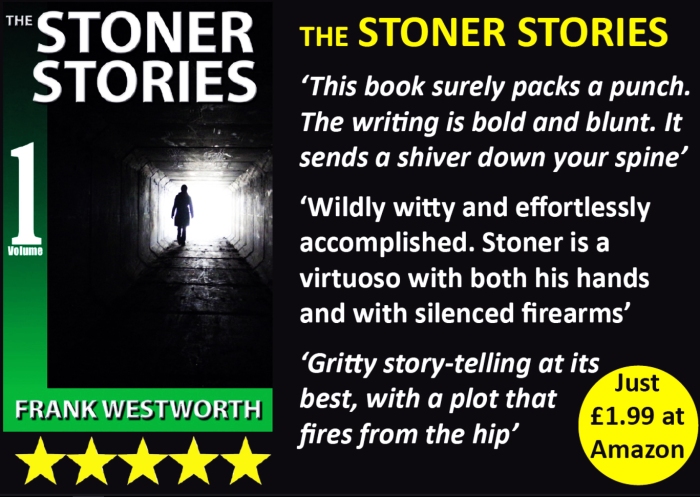