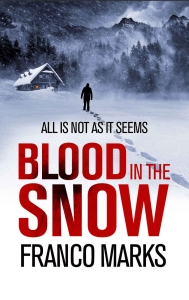 Life is tough for readers of high-class international crime fiction. These books aren’t like the typical potboiler thriller. Their authors don’t just churn out a by-the-numbers page-turner every six months. A literary crime novel demands dedication and extensive effort to hone to something close to perfection. And then we English speaking types have to endure an even longer delay while someone else equally talented takes the time and trouble to translate complex prose with clarity and precision.

So if, like me, you adore spending time with Commissaire Adamsberg, Inspector Sejer and Inspector Montalbano then you often have to endure a heckuva time lag in between instalments. Fred Vargas, Karin Fossum and Andrea Camilleri can’t just come up with the goods at the drop of a contract. And if all those names mean nothing to you, then you probably won’t be setting off party-poppers right now.

However, we eccentric internationalists have great cause for celebration, thanks to the arrival of Franco Marks on the Eurocrime scene. Readers who romp through fast-paced thrillers found his first Marzio Santoni investigation to be slow-paced, confusing and weirdly written. This – inevitably – piqued my interest, and I’m delighted to report that this murder-mystery is every bit as odd as you might imagine.

The central character is a quirky fellow, a big-city cop who has returned to the remote Alpine village of his youth, seeking a quieter life amid the majestic mountains. He most definitely is not your average DCI Corner of the Yard. Known as the White Wolf, Santoni has a unique sense of smell which forms an essential part of his personality and his investigative method. He also skedaddles around the snow-strewn roads on his faithful scooter – and for once this crime writer really understands what it is to ride a motorcycle and how to depict that experience in print. The bike isn’t simply a device to make the protagonist seem more macho: it’s a vital part of his personality and a strong component of his independence.

For Santoni is most at home in the wilderness, exposed to the elements; challenging nature. The author’s writing vividly and beautifully brings the ski slopes, icy torrents and menacing massifs to life. Santoni’s connection to the wild is powerfully presented, as are his conflicted emotions when it comes to human relationships. The writing won’t suit everyone: it suggests when lesser authors might explain, and it’s understated rather than overblown. Pay attention at the back…

Blood In The Snow isn’t quite perfect; the ending fizzles and fades rather than reaching a resounding conclusion. It’s also being somewhat mis-sold by its trendy tagline (‘the thriller that will give you chills’? Phooey). But overall this murder-mystery was a delight; another eccentric international detective to add to my list. Another treat to eagerly await. Let’s hope the next one doesn’t take too long to get here. 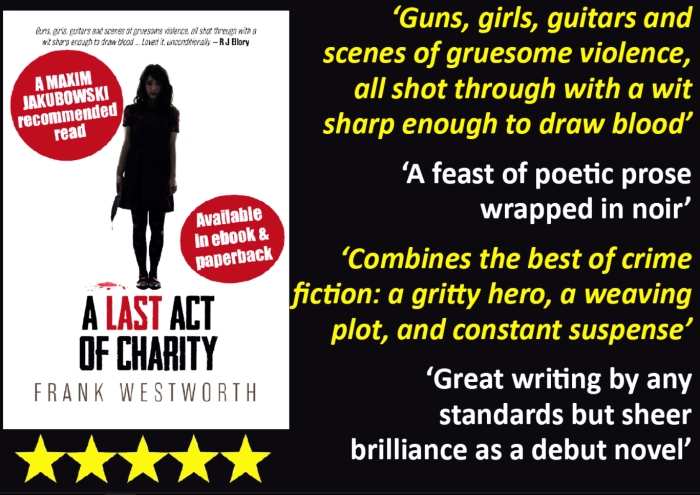