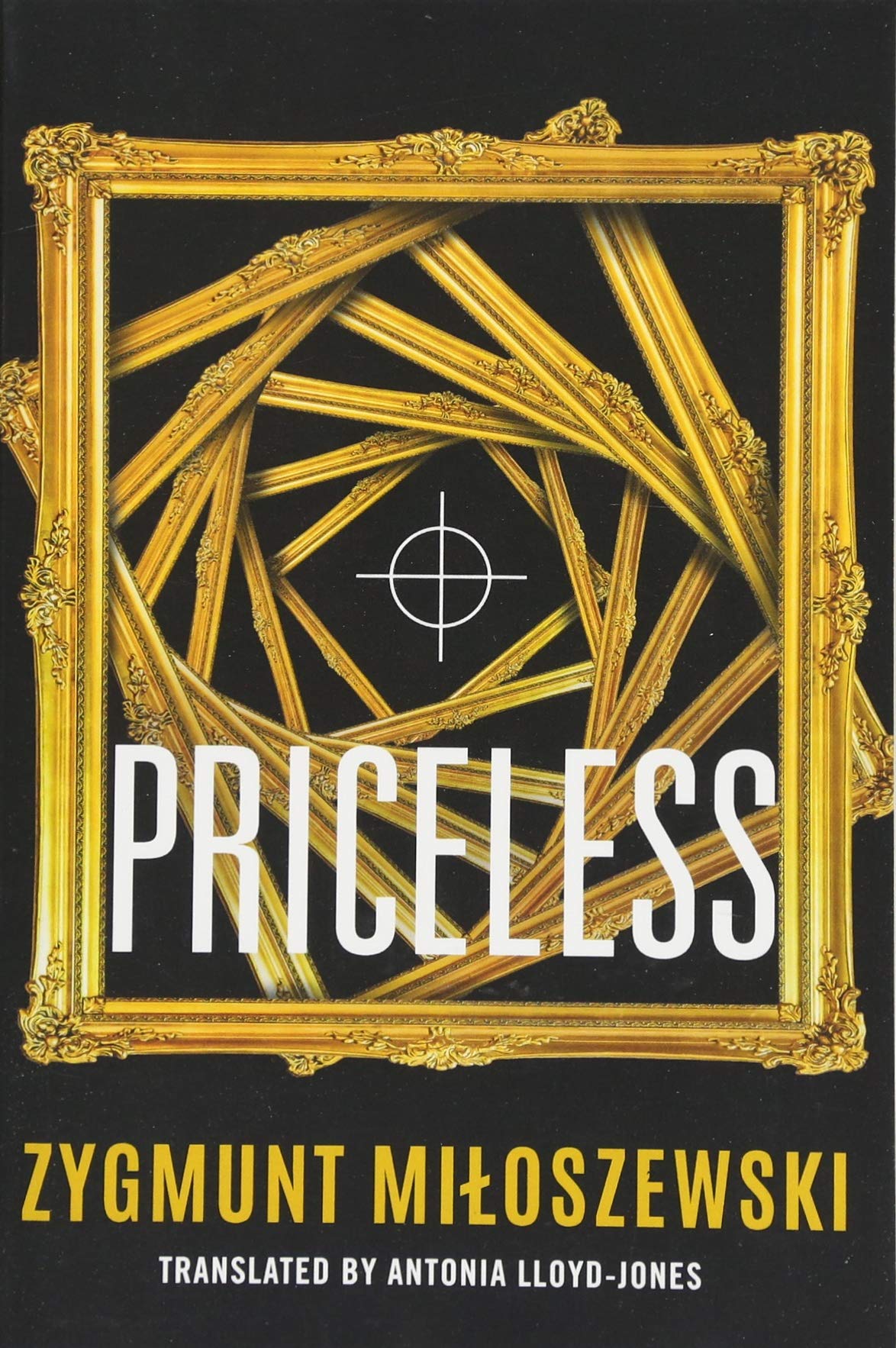 Priceless by Zygmunt Miloszewski
An art mystery of type made famous by the Da Vinci Code, this stand-alone globe-trotting romp feels more like Mission Impossible than the author’s series of altogether more serious criminal investigations. It’s as well written as his other books, and incorporates an inevitable extract of art history together with a bluffer’s guide to forging an old master.
Inevitably, the trail leads to priceless treasure stolen by evil Nazis, which our unlikely protagonists (an historian, art dealer, art thief and soldier) must recover intact while being chased by the CIA, half of NATO, and an international assassin. The action gallops between WW2 Poland, upstate New York, the frozen shores of the Baltic sea (cue ridiculous car chase across ice sheets in a – wait for it – Ferrari), a snazzy Mediterranean getaway and Stockholm zoo.
Thoroughly daft, but peculiarly enjoyable.
8/10

The Echo Man by Richard Montanari
A complex serial killer thriller which started brilliantly, but bogged down horribly with unnecessary complication and some short-cut characterisation that I actively disliked. The opening chapter promises much, with two believable female cops making the most of a sting operation. Sadly, that potential is frittered away in the rest of the story – one is sidelined entirely, and the other woman is saddled with the usual maternal baggage.
Similarly, another intriguing female character is soon relegated to the role of victim, despite the opportunity to present her as a gritty survivor.
That all would’ve been bearable if the plot had held up its initial momentum, but instead it sprawls and sags until I found myself plodding to the unremarkable ending just to find out actually whodunit. So five stars at the stars: two stars at the end…
5/10

Bad Traffic by Simon Lewis
Written almost a decade ago, this fast-paced ‘stranger in a strange land’ story hasn’t lost any of its timely relevance. It reverses the usual culture shock situation by bringing a Chinese detective to Britain, so we experience the disconcerting dislocation of a desperate man in a foreign land; unable to communicate, almost overwhelmed by weird social conventions.
Inspector Jian’s student daughter has gone missing in an English small town, and he rapidly discovers a connection to gangland people traffickers – which embroils him in a dangerously risky situation. This creative scenario provides a brilliant springboard to explore Asian and English cultural conflicts. It’s let down slightly by the pell-mell pacing which propels the protagonists round in (sometimes pointless) circles.
7/10 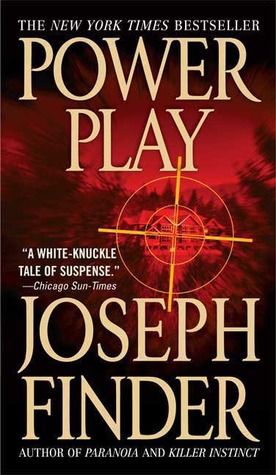 A corporate thriller which escapes both the boardroom and the limitations of the genre. Pitches a plucky blue-collar underdog into high stakes CEO-level intrigue when an ‘outward bound’ team-building weekend turns into a brutal kidnap / ransom situation. Lots of good stuff elevate this beyond the average page-turner: the attention to detail about the aero industry and component construction; the snappy flashbacks which fill in the protagonist’s past, the punchy prose which doesn’t dwell on incidentals.
On the downside, the alpha males are indistinguishable from one another (and all have daft names), while the few women are impossibly wonderful in every way. But it was a solid romp – chopped into short chapters which made it easy to dip into.
7/10

Seven Hells by Frank Westworth
A story about JJ Stoner never fails to deliver the goods. Words fired in staccato bursts. Characters that bristle with that innate arrogance that says they will get the job done no matter the odds. No matter whether the setting is in a dark, smoke-filled bar, or a house of God there’s always a hint of menace, always a chance that death is a heartbeat away. What better way to spend an hour than in the company of Stoner, Bernadette and The Hard Man?
9/10 The Blue Knight by Joseph Wambaugh
Written back in the 1970s, this was one of the author’s early efforts at a ride-along for readers, a cop’s perspective of Los Angeles streetlife. It’s a far cry from the later Hollywood Station series, which are simply superb and you should seek out immediately. The Blue Knight is obviously a much younger writer figuring out how to craft his characters, and it kinda lumbers as a result.
The insights and the commentary of policing policy and real-world patrol life are all here – depicted in this instance by Bumper, the archetypal old school blue uniform. He’s a bigot and a shirker; mildly corrupt, a mite too fond of his own voice and the use of the baton; scornful of modern policing methods and waaaay to happy to accept every ‘gift’ he’s offered by the businesses on his beat.
Bumper is a great way to illustrate the flaws of the LAPD at that time, but he’s also a bit too much to carry an entire novel on the subject. Wambaugh doesn’t quite know when to reign in some of the descriptive excess at this stage, and the single-person perspective gives the whole story a monotone feel – most of the other characters feel entirely incidental and two-dimensional, an aspect which definitely changes for the better in the author’s later books.
So while this counts as good, it ain’t great, and it’s probably steered me away from reading Wambaugh’s other output from this era.
6/10