There have always been women detectives: imagine how empty the golden age of classic crime would have been without Miss Marple! But for many years, men stole the show in mystery and thriller fiction, until enterprising authors finally started letting the women off the leash. These days, thrillers are full of compelling female characters. Let’s spend some time with our favourite kickass women of crime… 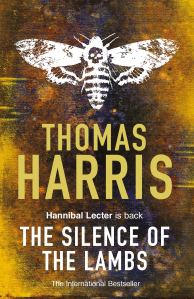 Clarice Starling
The role model for so many female FBI agents (including Dana Scully), Starling is often portrayed from the perspective of her relationship with Hannibal Lecter. That aside, she’s an excellent investigator: well educated, methodical, intelligent and inspired. In The Silence of The Lambs, Starling leverages her own vulnerabilities to extract information from Lecter and then identifies, locates and confronts a chilling serial killer through her own efforts. If any single character can be credited with starting the modern trend for the ‘strong female protagonist’ then Starling is a strong candidate for that claim. 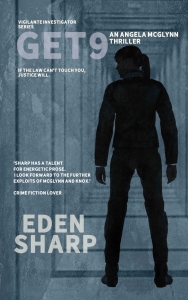 Angela McGlynn
The star of The Breaks and GET9, McGlynn is a complex lead character – one who just happens to be a self-assured, completely competent female. She’s highly intelligent and massively motivated, a skilled martial artist who is also well-versed in the ways of the dark web. She’s a PI and a vigilante; a friend to few and wary of complications. She’s forthright, direct and unafraid of choosing a difficult course of action and then carrying it through, no matter how tough the consequences. She’s her own woman, not some cardboard cut-out, or a confection of masculine characteristics masquerading as a girlie heroine to titillate a mainly male audience. 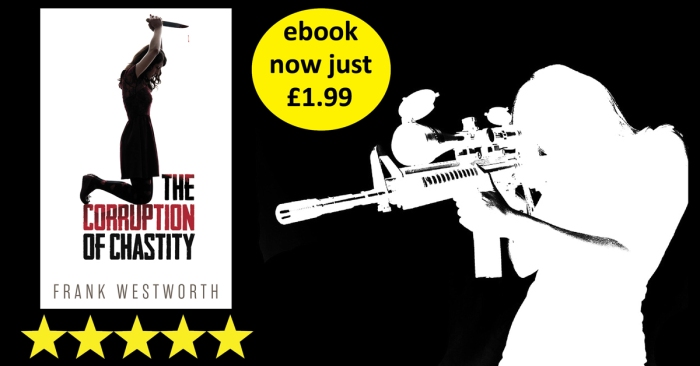 Chastity Weiss
One of three ‘killing sisters’, Chastity becomes a professional assassin when her fragile sibling’s psyche starts to fragment. To save her sister’s sanity, Chastity takes on the role of the cool-headed contract killer – a femme fatale who’s utterly unafraid to use seduction as a deadly weapon. But with every man she murders, Chastity’s own integrity is compromised by the psychological consequences of killing without compunction. We meet her at first in A Last Act of Charity but she really comes into her own in The Corruption Of Chastity when she’s double-crossed and stranded in the desert…

Tuva Moodyson
As if the deep forests of the Scandinavian winter aren’t challenging enough, journalist Moodyson is further isolated by her profound deafness. This is no token disability but an unflinching and realistic portrayal of coping with life’s varied challenges. Moodyson is a genuinely three-dimensional protagonist, one who demonstrates considerable grit without breaking the boundaries of the real world. She’s also a dogged and determined researcher, who overcomes her dread of the dark forests to reveal the sordid secrets hidden within – and unmask a serial killer. 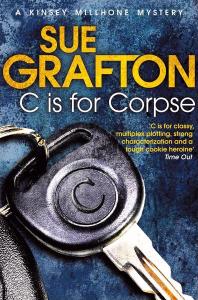 Kinsey Millhone
The star of the ‘alphabet mysteries’, Millhone is an unusual female detective – she’s a private investigator, an old-fashioned gumshoe. Unlike the women coppers who have a whole police department and solid colleagues to fall back on, Millhone is typically out on her own. A loner who lives in a converted garage, Millhone leans towards to tomboy side of the spectrum. She favours black roll-neck jumpers and denim jeans, chomps down Big Macs – and goes jogging to escape their side effects – but she’s also a shrewd operator who solves a convoluted slew of robbery, kidnapping and missing person cases. 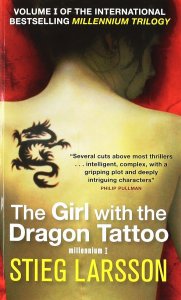 Lisbeth Salander
The girl with the dragon tattoo (plus various piercings, dyed black hair and a radical buzzcut) has stamped her big biker boots all over Scandi crime and Nordic noir. She stars in six books and five films and is perhaps the archetypal heroine of our time: a traumatised survivor who dispenses vengeance in violent style. Smart though she is, Salander remains resolutely human and is frequently bested by her physical opponents, yet few can challenge her intellectual merits and skills as a hacker. Without Salander, would we ever have met Saga Norén?

Find the KILLING SISTERS at Amazon