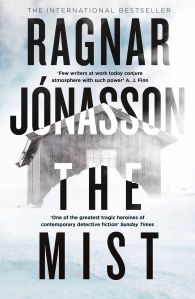 In the true tradition of The Bridge, that cornerstone of Nordic noir, the final part of the Hidden Iceland trilogy brilliantly demonstrates that… everything goes back to the beginning. It was a bold choice by author Ragnar Jónasson to tell his story in reverse order, starting with the bitter end of Hulda Hermannsdóttir’s career as a police detective in The Darkness.

And you should certainly start there, rather than here. The Mist works just fine as a standalone story but you’d be deprived of the escalating sense of impending doom which swirls around Hulda, as her own personal implosion crawls ever closer. This volume is a masterful manipulation of three distinct plots which combine into a single, immensely affecting narrative.

Murder mystery and family tragedy are skilfully intertwined – a missing girl on her gap year; a bizarre home invasion which leaves death in its wake – set against the intense atmosphere of an insular Icelandic farmstead. While we’re transported to a stifling world of ice and isolation, every menacing moment is amplified by the rising awfulness of what’s about to happen in Hulda’s personal life.

I was utterly absorbed as events unfolded, and slightly surprised to be more involved in The Mist’s self-contained story than in the conclusion / beginning of Hulda’s ongoing arc. Jónasson expertly develops the tension across multiple timelines, swapping between scenarios in alternating, adrenalin-enhanced segments. We’re with Hulda as she gradually pieces together her investigation – we’re with the headstrong young woman as she hitchhikes around Iceland’s remote interior – we’re with the older couple, alone in their home, threatened by the stranger who is obviously lying about why and how he’s arrived at their door in the middle of a snowstorm…

Against all that, Hulda’s story receded somewhat and had less impact than I expected. It seemed to me that Jónasson downplayed the crucial moment, leaving us to draw conclusion from inference rather than explicitly exploring the pivotal moment of her adult life. But that was the only aspect of The Mist which didn’t quite live up to my expectations – which were very high indeed!

In fact, it was so good that I intend to wait a couple of months and then read the whole trilogy again – but this time in chronological order. Because in the end, everything goes back to the beginning. 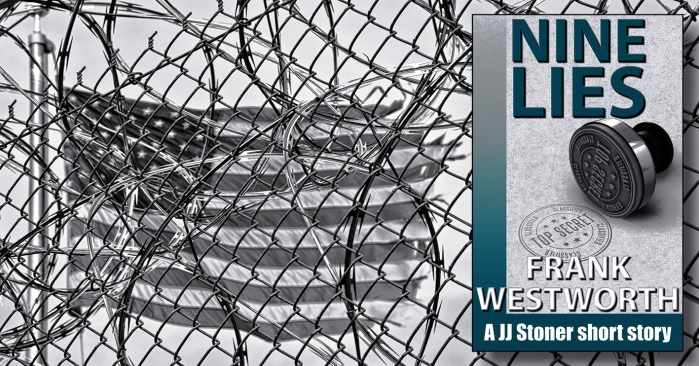 2 thoughts on “The Mist: the last shall be first”