The movie houses may be opening but there’s not a lot to watch on the big screen just yet. Must be time for more sofa-cinema then! Here are more suggestions for films you’ll find on various streaming services: the good, the ghastly and the why did we watch that again? A few of these are cult classics. A couple most definitely are not. But who could resist Gary Oldman, Javier Bardem, Matthew McConaughey, Josh Brolin, Kevin Costner and… ummm…. John Travolta??? 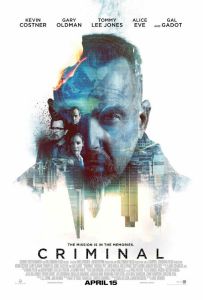 Criminal
What’s this? Kevin Costner as a bad guy in a good movie? Indeed it is, on both counts, although Criminal flopped at the box office. KC — no Sunshine Band in evidence — plays a criminal. Of course he does, and remarkably well, given his max turgid performances in dross like Wyatt Earp and Waterworld and the utterly lamentable Postman, he comes across as decently menacing, unlike, say, Nic Cage in similar circs.
Plot is vastly complicated to describe, but in brief KC is banged up — the right thing to do with psychos, obvs — but gets sort-of released so that the US govt can transfer the memories of a dead secret agent into his head so that they can find the Bad Guy With The Big Bomb. There’s lots of other nonsense, but it’s unimportant.
So Jerico — KC in a manly disguise — does what he does, gets shot a lot, beaten up, so forth, gets his man and … gets his girl. That’s the entirely predictable unpredictable twist.
But… it’s actually a load of fun and the ending suggests the imminence of a sequel. However, punters failed to be excited, and it made no money, so off to history. It’s not a shame, not exactly, but there’s a lot worse out there…
♥♥♥♥ 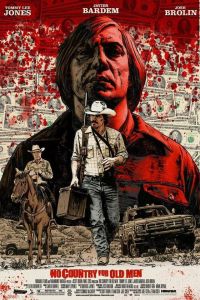 No Country For Old Men
After 13 years, the Coen brothers’ masterpiece hasn’t aged a day. It helps that it was set in 1980 anyway, so it had a weirdly timeless quality to it in the first place. Then there’s the artful performances from three top-class actors who somehow spark off each other despite never sharing a scene. And then there’s the script. The story, but most importantly the dialogue. Precisely honed and delivered extra-dry, as befits West Texas.
In many ways, this tells much the same story as Fargo, but No Country has a much darker soul to it. In Fargo, Frances McDormand’s character is tempered by her confrontation with the forces of darkness, and she emerges not quite triumphant but certainly stronger. In No Country, the old man of the title is all but destroyed by the implacable onslaught of evil (played to perfection by Javier Bardem).
On reflection, I probably prefer Fargo… but if the Coens were to be remembered for one film alone then it might quite rightly be this one.
♥♥♥♥♥ 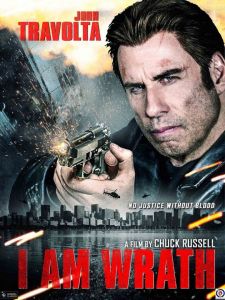 I Am Wrath
A truly terrible movie. It’s a straightforward revenge flick: J Travolta’s wife is murdered and he swears revenge, inevitably turning out to be an ex-special forces superhero with lots of similar predictably shady characters as his best buddies. No evildoer is safe. No cliché is left unturned and no acting at all is involved. There’s not a trace of originality to be found.
At this point, I feel that I should reveal that I Am Wrath (sigh…) has a saving grace or two which make it worth watching. But it doesn’t. Perfect for a night after a lot of strong drink — it’s only watchable while you’re asleep on the sofa. JT wears a particularly bad wig, too…
♥ 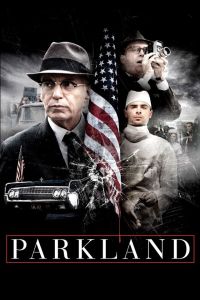 Parkland
You might imagine that there’s absolutely nothing new to be told about the assassination of JFK… but Parkland cleverly demonstrates that there’s plenty of scope for drama and intrigue in the smaller stories.
We’re back in Dallas, on that day. Instead of focusing on the main event, this film investigates the incidental characters, the people who played a role in JFK’s demise – unwittingly, in the main. Lee Harvey Oswald’s brother and mother. The ER doctors who tried to save both Kennedy and then his putative assassin. The FBI agent who’d been threatened by Oswald only a fortnight before the fatal day. The local businessman who famously filmed the actual event in Dealey Plaza. The head of the Dallas secret service who failed in his only important duty – and what a quietly powerful performance this is, by Billy Bob Thornton.
But all of the cast are equally impressive, and they’re given some seriously gritty material to explore.
The direction is quite astonishing, too. It approaches this well-worn story from entirely different angles, never repeating what we already know. So we don’t see the 8mm footage of the actual event, and Kennedy himself is never quite in focus. The person is obscured, his dignity in death maintained, and it’s always apparent that the subject is the death of a president. The scene in surgery is gruesome in the extreme, yet only by implication and reaction. This outrage and distress of local law enforcers and the secret service officers comes boiling off the screen.
Parkland doesn’t attempt to explore the myriad conspiracy theories, although it certainly shows how they got started. Instead, it exposes the painful human reality of sudden death and the potentially ugly impact of shared loss on such a scale.
A very different approach to Oliver Stone’s epic, but every bit as accomplished in its own way.
♥♥♥♥ 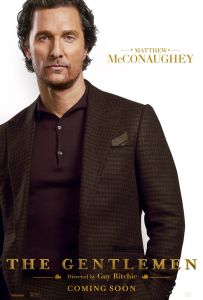 The Gentleman
Is there an Oscar for ‘best use of Anglo Saxon obscenity in a motion picture’? If so, this should win it outright.
This is not a film for anyone of a delicate disposition. It’s a proper grown-up Guy Ritchie gangster flick, in which Hugh Grant wreaks terrible vengeance upon Fleet Street’s scummiest hacks while Colin Farrell is awesomely Oirish, Charlie Hunnam brings his best poker face to the party and everyone who deserves it gets a right good kicking.
Oh yeah, some other actor with whom you may be familiar is outstandingly awesome, snapping from southern drawling gentleman to five-star psycho in a blue-eyed blink. You know, that guy from the only decent series of True Detective. No, not Woody Harrelson…
The Gentleman is a wonderful tribute to The Long Good Friday, with an ironic dollop of caustic wit. And a script that was far, far better than Tarantino’s last effort. If you were ever shocked by Bobby de Niro’s language in, say, Casino, then don’t watch this. But if Layer Cake was your cuppa tea…
♥♥♥♥♥ 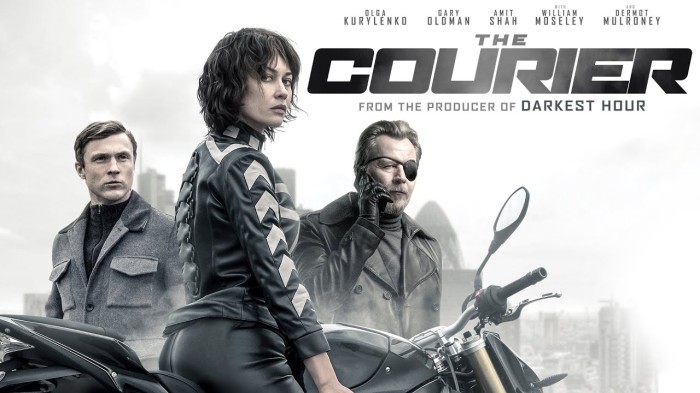 The Courier
Low-budget B-movie action flick, which apparently aims to be Salt or Atomic Blonde with a kick-ass female protagonist thumping seven bells out of the opposition. Sadly it feels more like Die Hard In A Multi-Storey Car Park… minus Bruce. Or anything resembling a plot. Or actors.
Speaking of whom, the only actual thesp is Gary Oldman. He attempts to recreate his brilliant performance as the batsnit bad guy in Leon, and fails, dismally. Even so, his limited time on screen is a welcome relief from the running fight in a parking garage, which involves the courier of the title trying to defend a witness from being offed by a bunch of thugs.
There’s lots of thumping, grunting and bleeding; random gunfights with bullets that don’t seem able to hit anything, and a BMW motorcycle which can apparently accelerate through fifteen or more gears. And comes with a HUD. Who knew?
Recommended to us by someone we thought was a friend. To think, we paid 99p to watch this!
♥♥ 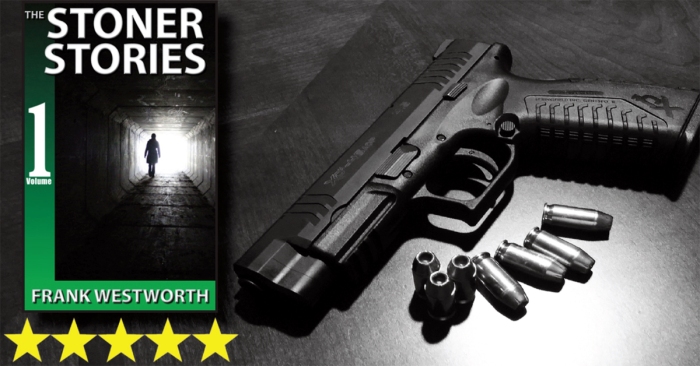